PETALING JAYA: Celcom Axiata Bhd hopes to maintain its average revenue per user (Arpu) for the rest of the year amid a highly competitive market place.

Its strategy is to roll out the right product offering for each consumer segment and avoid areas that will put a drag on its Arpu.

Overall revenue excluding devices was RM1.4bil in Q2 while that for the first half of the year (H1) was 4.6% higher at RM2.9bil, compared with RM2.7bil previously. 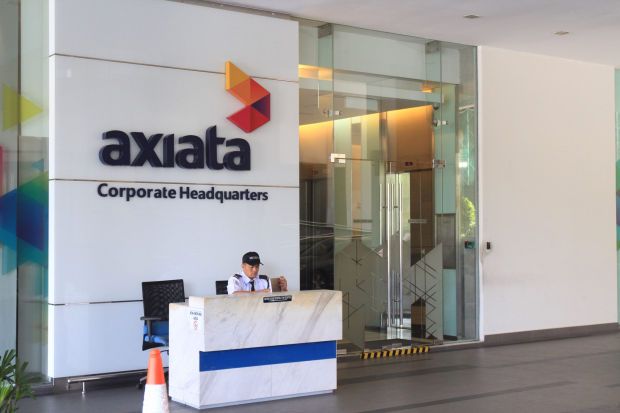 Its earnings before interest, tax, depreciation and amortisation (Ebitda) was 12.4% higher at RM1.3bil in H1 compared with RM1.1bil a year ago.

Profit after tax after minority interest or Patami rose 28% to RM414mil from RM322mil a year ago.

Idham said the telco had seen margins improve in the past few quarters while its Ebitda was fairly competitive versus the competition.

It said Celcom continued to deliver a stronger customer base due to its competitive pricing of prepaid packages.

Its Arpu was lowest at RM30 while Maxis Bhd

As for the H2 outlook, Idham said: “We see a challenging H2 of the year but will continue to engage and introduce competitive products to sustain growth.’’ Data traffic in H1 grew 44% from a year ago and the telco had 9.2 million users on its network as at end-June.

When combined with all the mobile virtual network operators that ride on its network, Celcom’s network carried 13.9 million users.

Idham said capital expenditure allocated for this year was RM1bil and in Q2, the spend was RM344mil, 17% more than Q1 of the year.

This was mainly used for network capacity expansion and enhancement.

Celcom is also on track to sunset its 3G network by year’s end.

Less than 3% of its users are still on the 3G network, though they are using 4G smartphones.

Idham said the telco was looking at ways to migrate all its users to 4G by year’s end.