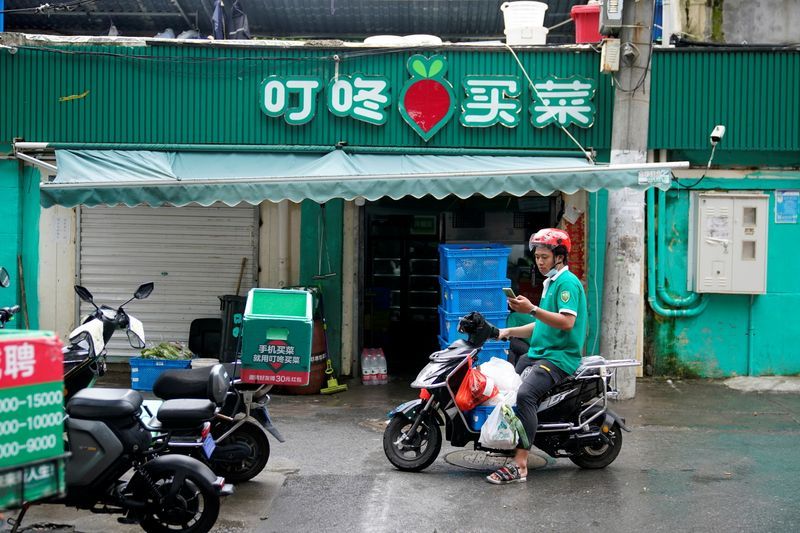 BEIJING: China’s exports unexpectedly surged in June, helping to underpin the economy amid signs the recovery is starting to slow.

Exports climbed 32.2% in dollar terms in June from a year earlier, while import growth slowed to 36.7%, the customs administration said Tuesday. That left a trade surplus of $51.53 billion for the month. Economists had forecast that exports would grow by 23% while imports would climb by 29.5%.

Global appetite for Chinese goods including medical goods and work-from-home equipment helped to spur exports this year. But there are emerging signs the momentum could begin to moderate amid supply shortages and high shipping costs, as well as a pickup in production capacity elsewhere.

Growth in imports and exports will likely slow in the second half of the year although full-year trade is still expected to register relatively fast expansion, Li Kuiwen, a spokesman for China Customs, told reporters in Beijing. China’s state media on Tuesday cited analysts saying exports will ease because of the higher base last year and a narrowing gap between global supply and demand.

The surge in trade last month came despite a resurgence in coronavirus cases in southern China that had caused delays in shipments at some major ports for much of June.

Earlier, the customs administration reported trade in yuan figures, showing exports climbed 28.1% in the first half of the year from a year earlier, while imports rose 25.9%. – Bloomberg